This majestic home resides on a 3.51 acre parcel. A second 7.71 acre adjoining parcel, zoned GR2.5, has great equestrian use potential. The two parcels of 11.22 acres will be sold together. NOTE: The following is an open letter from current owner: "We purchased this home in 1969. It was owned by a couple who were avid antique collectors. The REALTOR who represented us informed us about some of the history of the home. He informed us that the fireplace in the parlor (as they labeled it) was shipped by boat from London, England where it was purchased from a marble company that had been in business since the early seventeen hundreds. He told us that this fireplace was carved out of worm wood (which it is, tap and you can hear the hollow places). To make the wooden model for the future fireplace for President George Washington. A gift to the U.S. From England. The marble fireplace now resides in Mount Vernon, Virginia. George Washington's home when he was President of the United States. My husband and I went to see the marble fireplace. It is identical even to the niche on the right side about fourteen inches down. The sculptor being careful to do as told to make it exactly as the wooden one, carefully made the same mistake of the niche as the original wood sculptor. ~We were promised the papers from the original people. However, due to a divorce the papers never got to us. I can assure you they are identical in appearance. ~We were also informed that a Swiss woodworker came to the U.S. and lived in this home for about six months while he carved the stair banister, the crown molding in the dining room and the parlor, all the carved closet doors inside and garage doors outside. I had a gentleman here in Denver make all of the leaded glass doors on the cabinets and between rooms. I have enjoyed every minute of my fifty-two years living in a home owned by the Lord where he still presides."

Some words will not translate correctly. By using this feature, you accept this risk and agree to release Berkshire Hathaway HomeServices and its franchisees from any claims or damages resulting from incorrect translation.

Create an account to view market trends and price history for this property.

Sign Up for Inside AccessTM
Price History
Get Price Alerts
Tax History
Data sourced from public records, where available.
Loading...

Create an account to view market trends and price history for this property.

8-10 am
10-12pm
12-2pm
2-4 pm
4-6 pm
Please be advised that this is only a request and does not guarantee a showing on the selected date and time.
CANCEL
Thank You!
I will contact you shortly regarding your request.

Enter an address to view actual drive times with traffic from this property
No Yes
Calculate Calculating ...

Calculating ...
Here is the weekday INRIX Drive Time from this property to .
Change address

When you register, you will receive ... 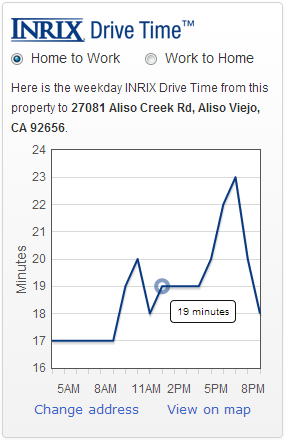 Plus all these great features

Nearby homes for sale 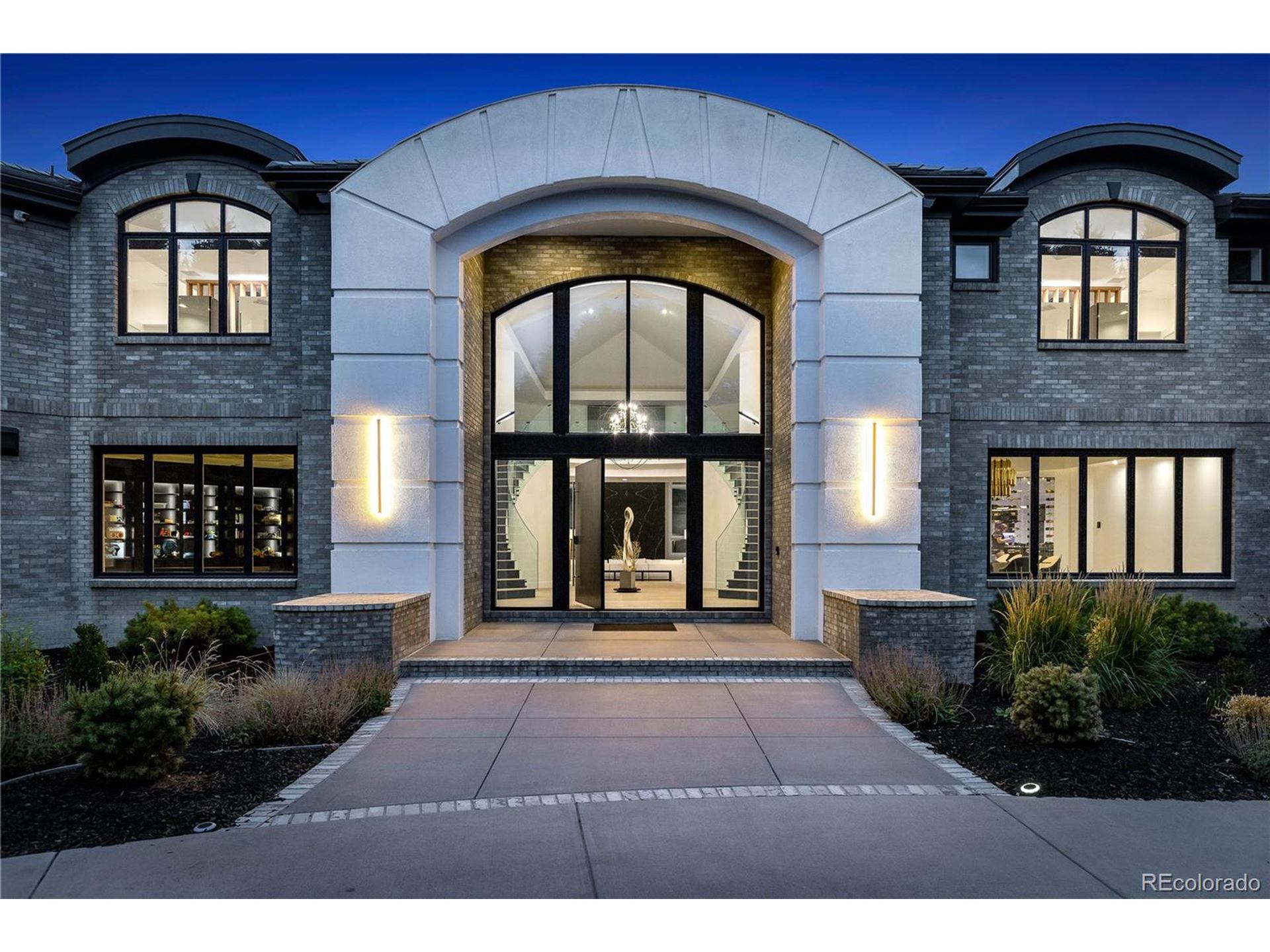 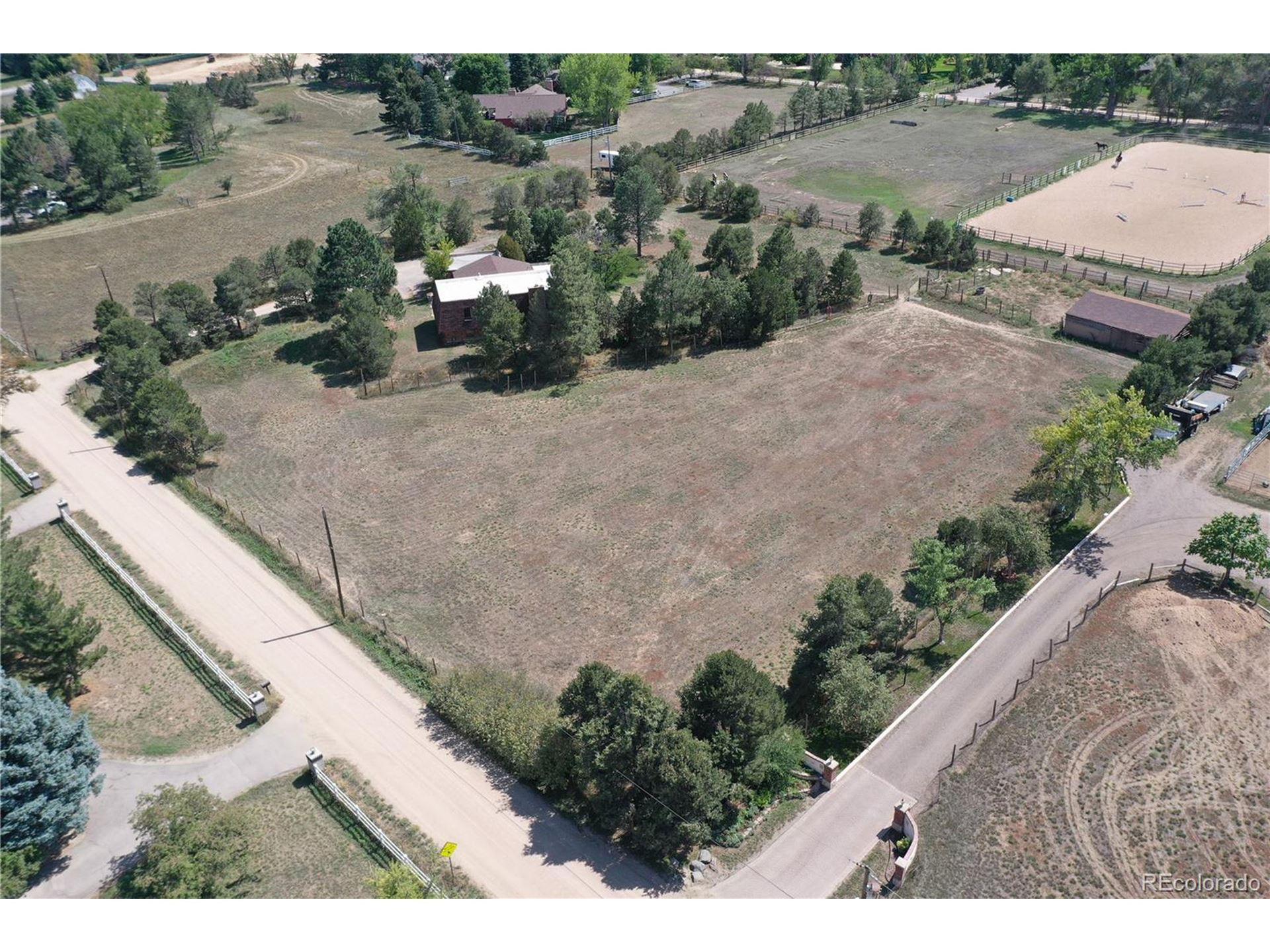 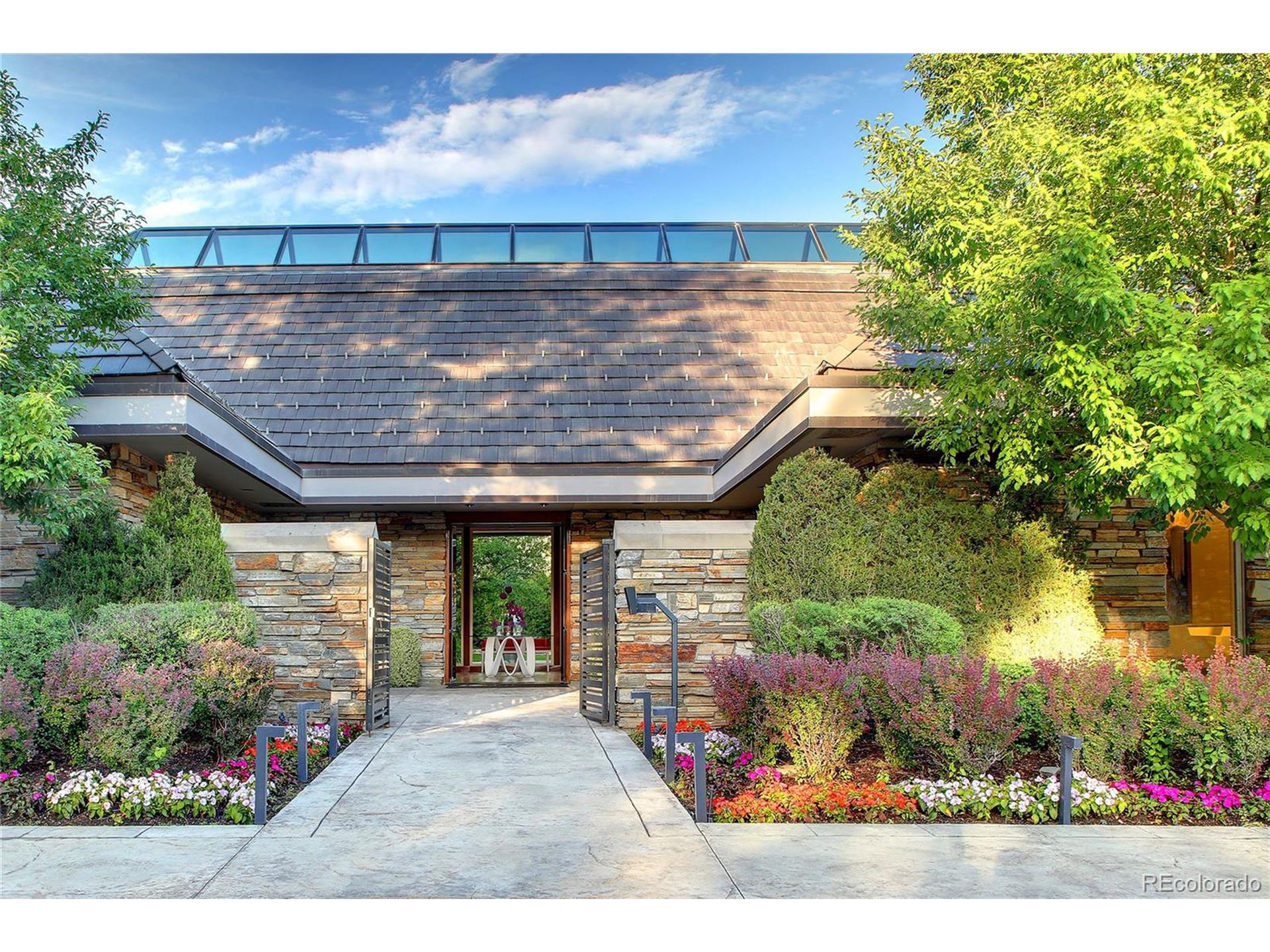 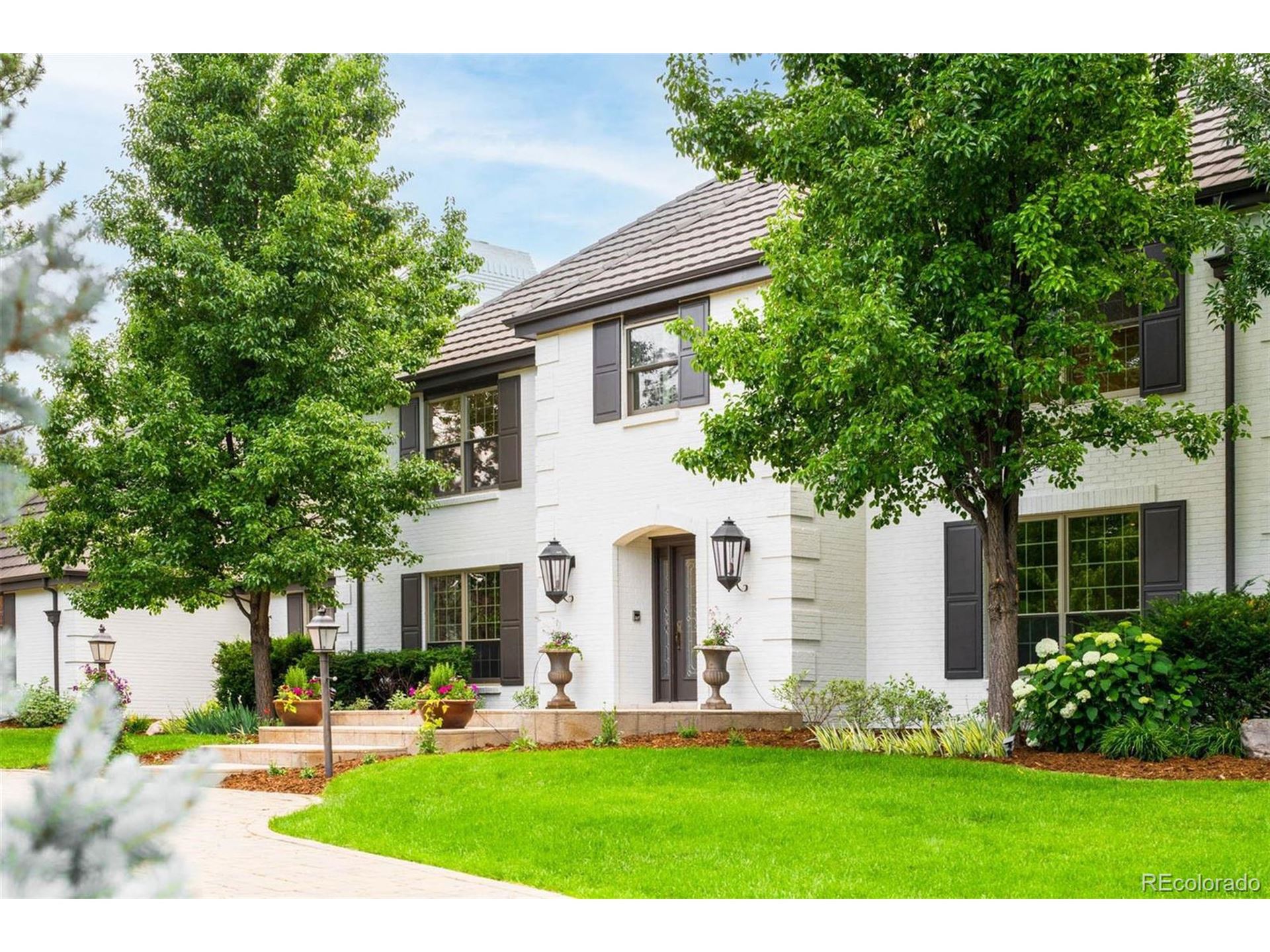 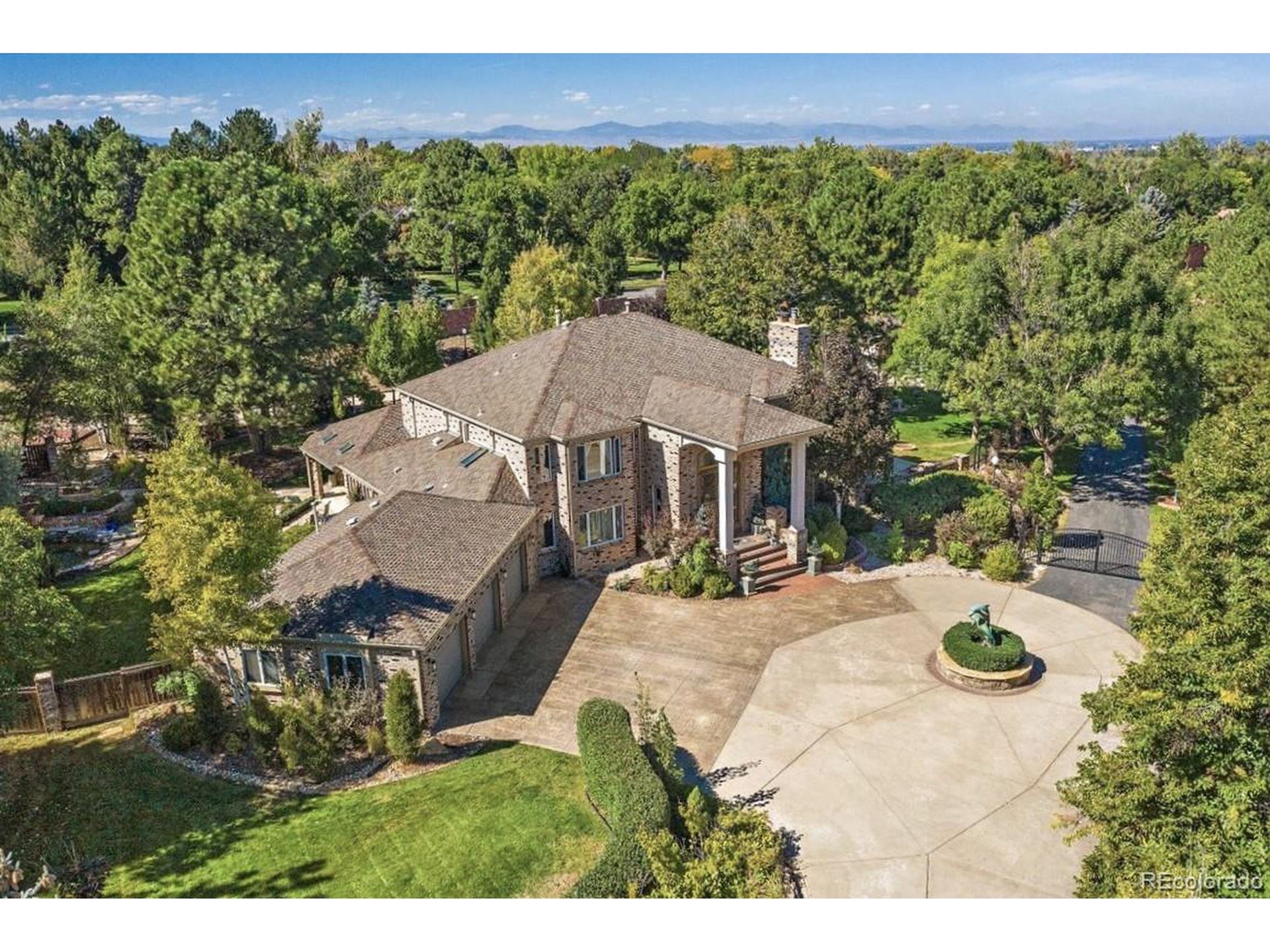 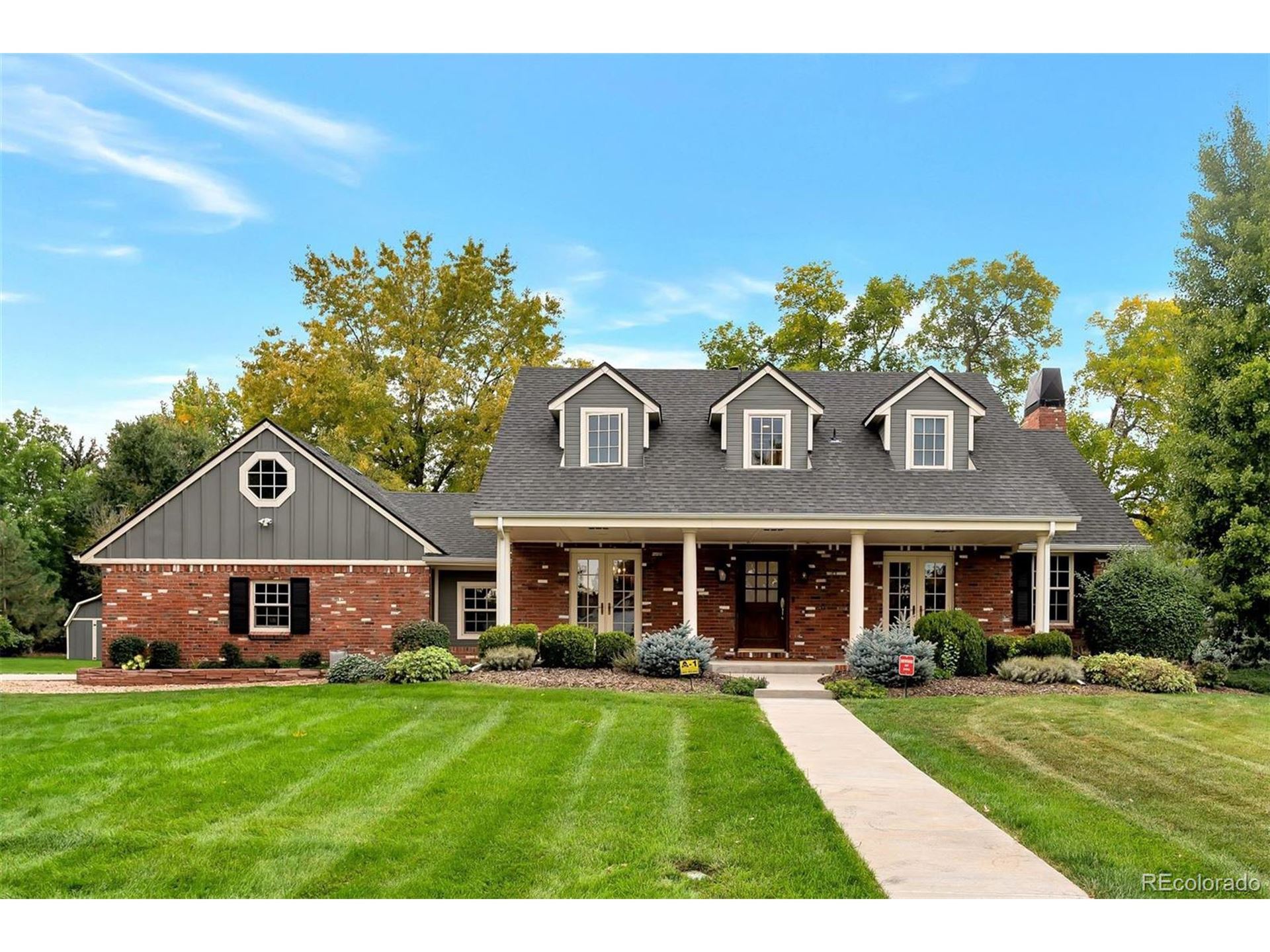 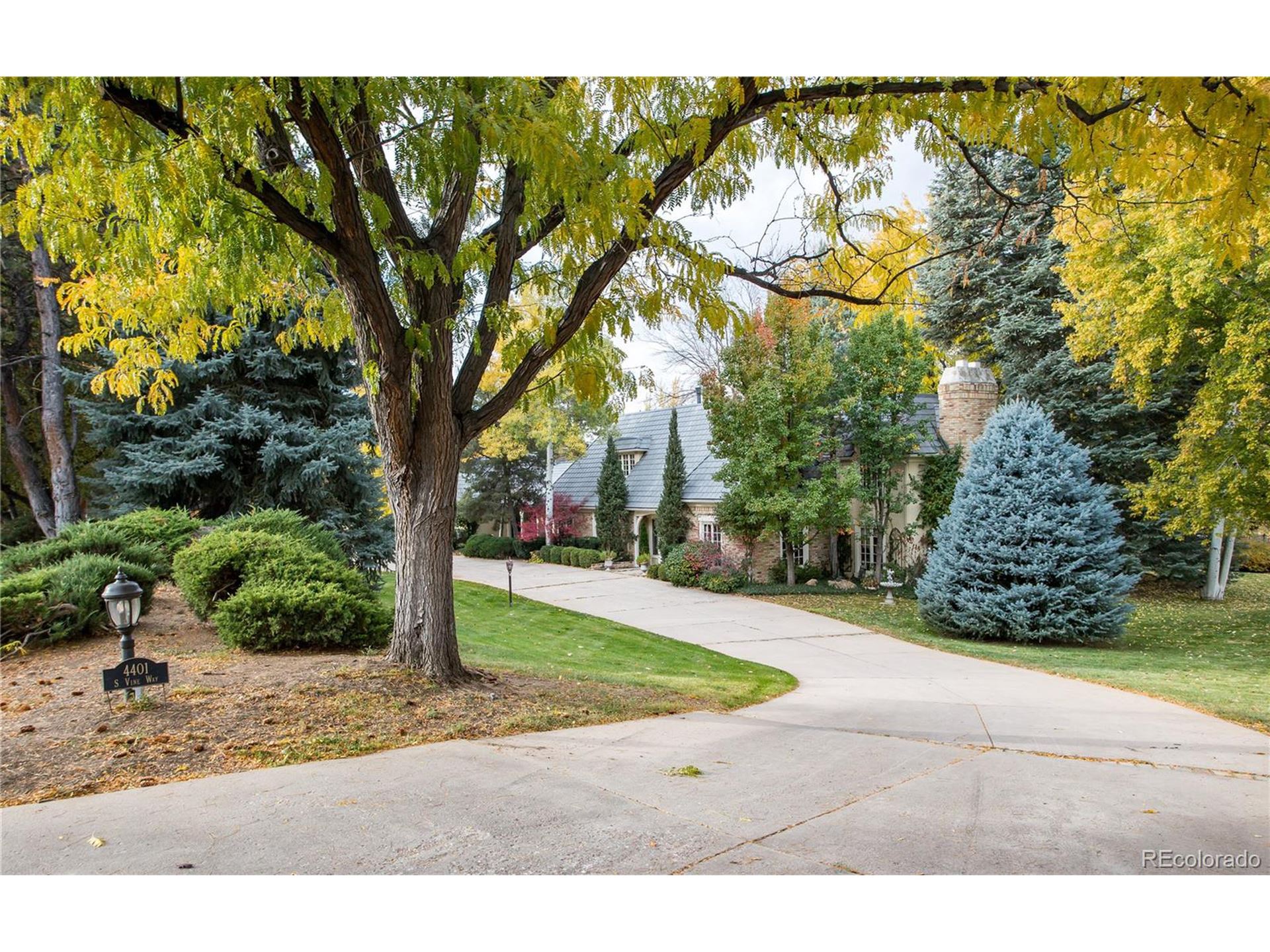 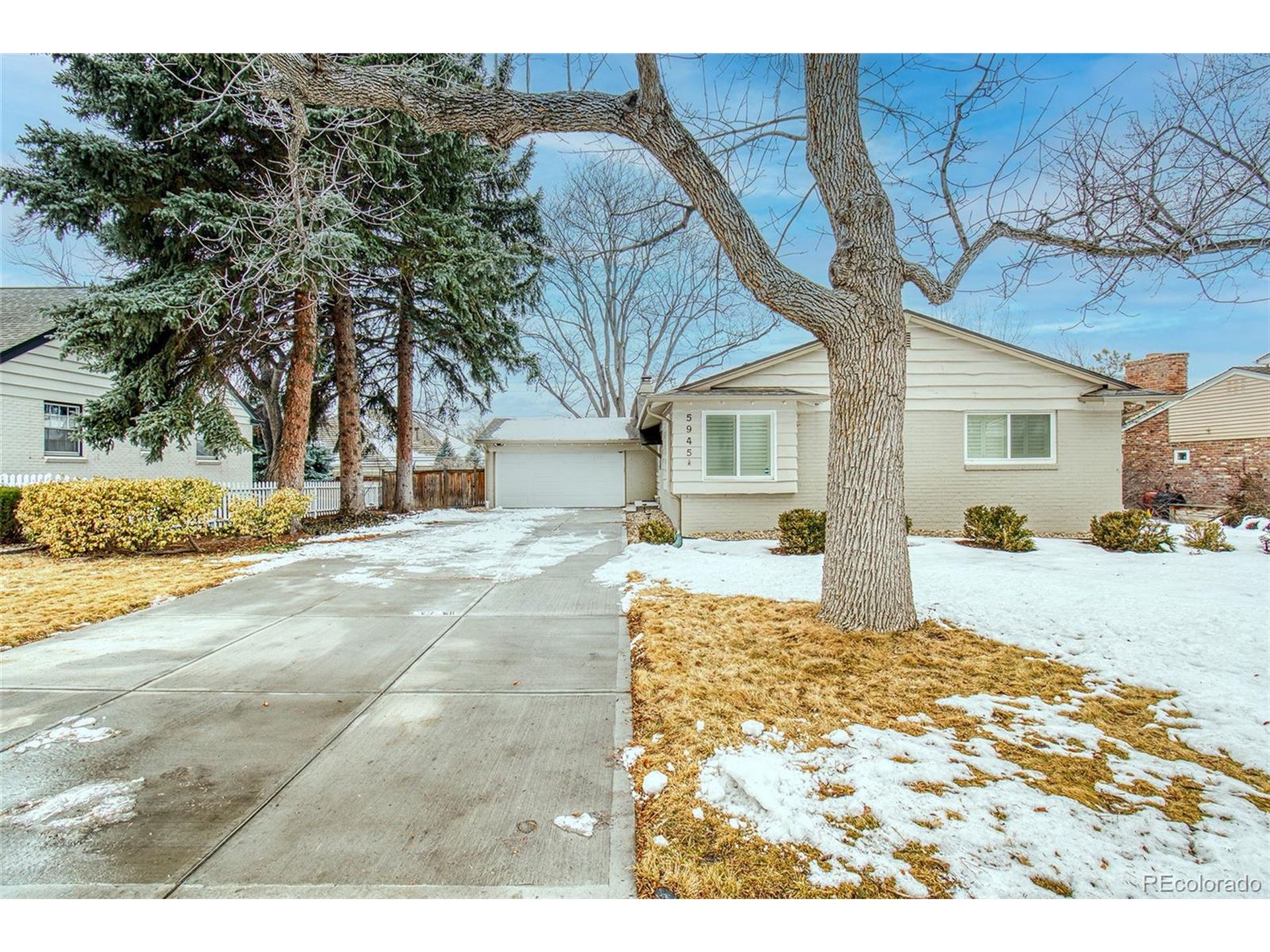 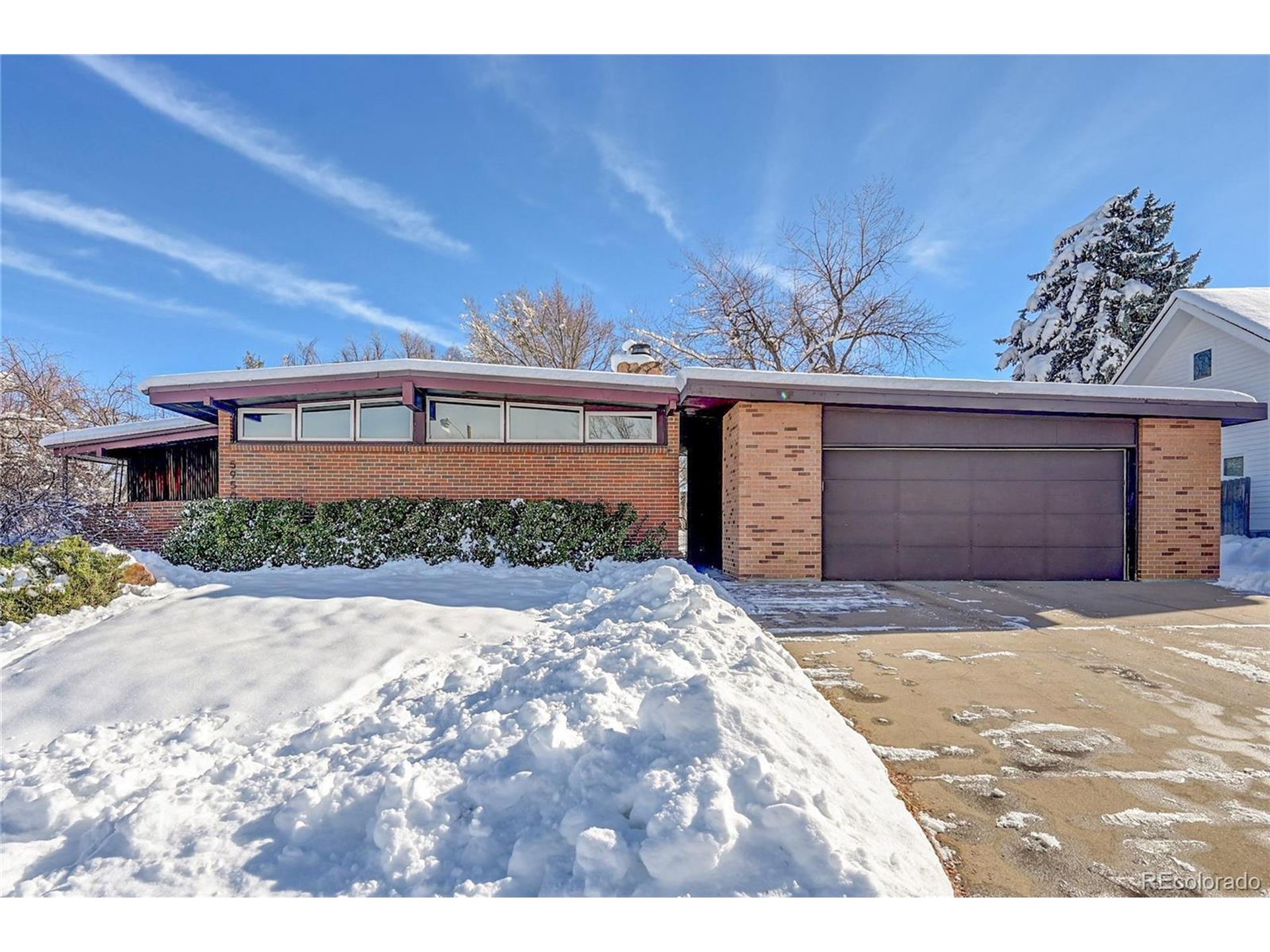 Sign up for Inside AccessTM to view recent sales near 2500 E Belleview Ave. 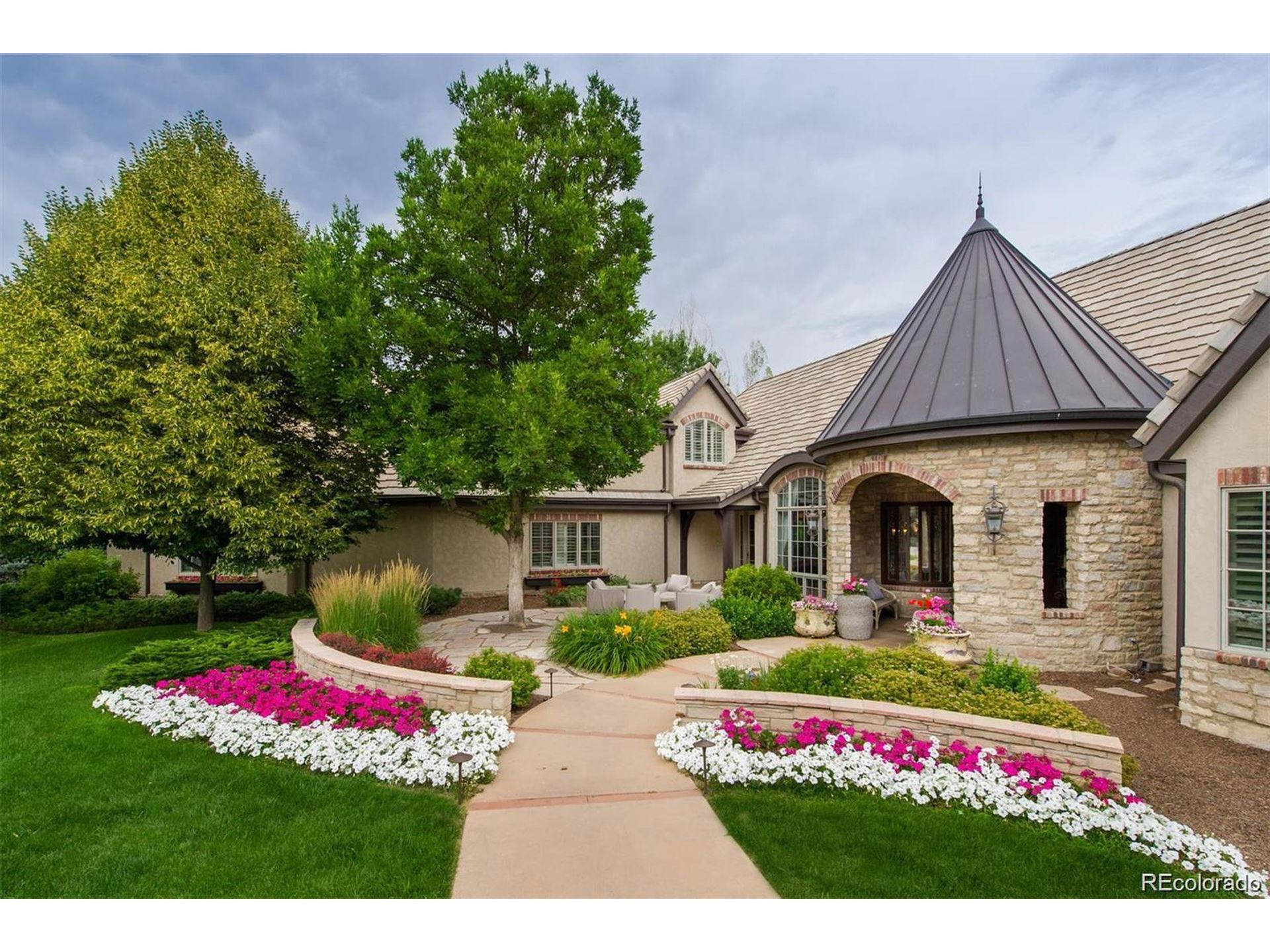 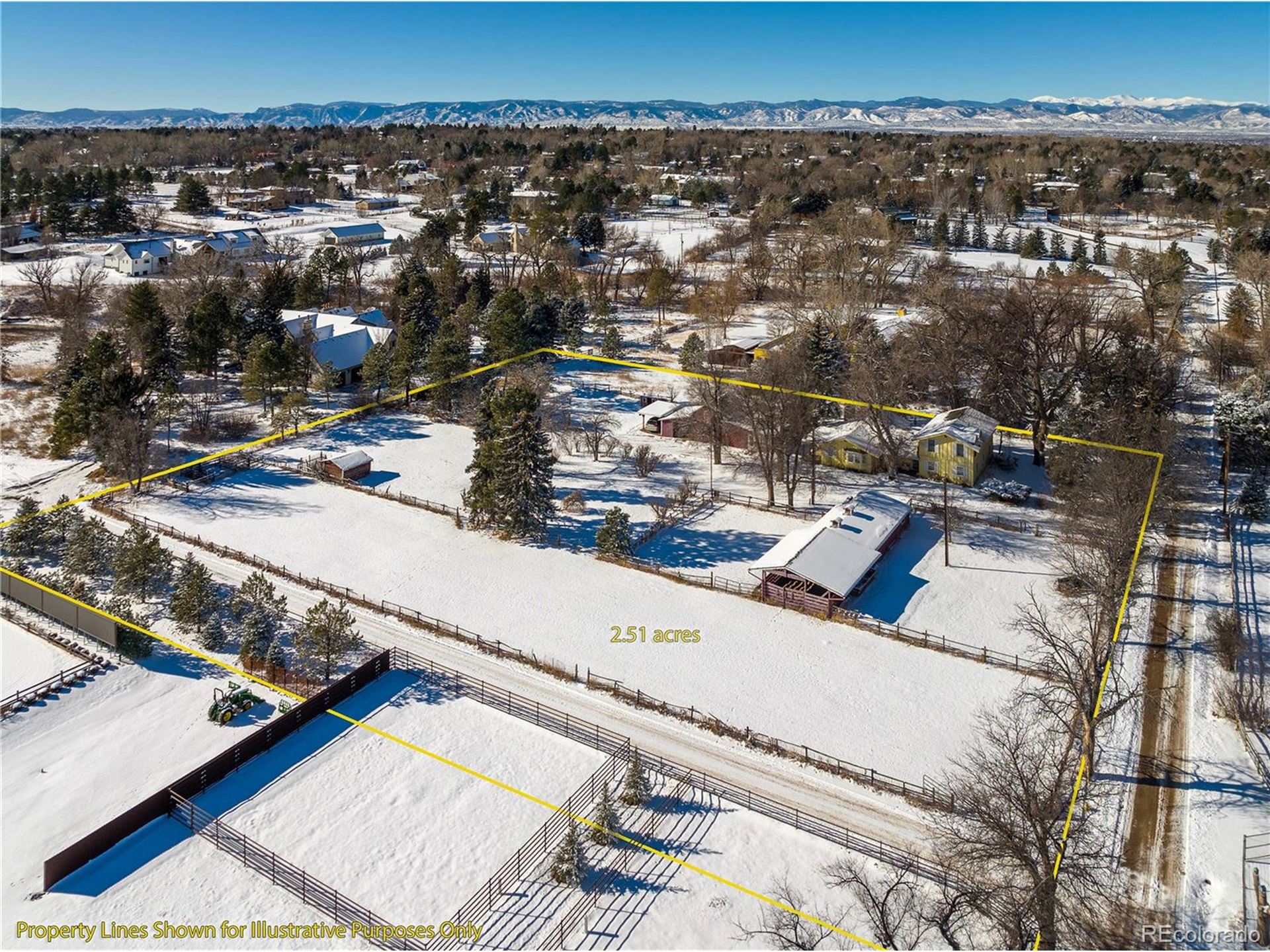 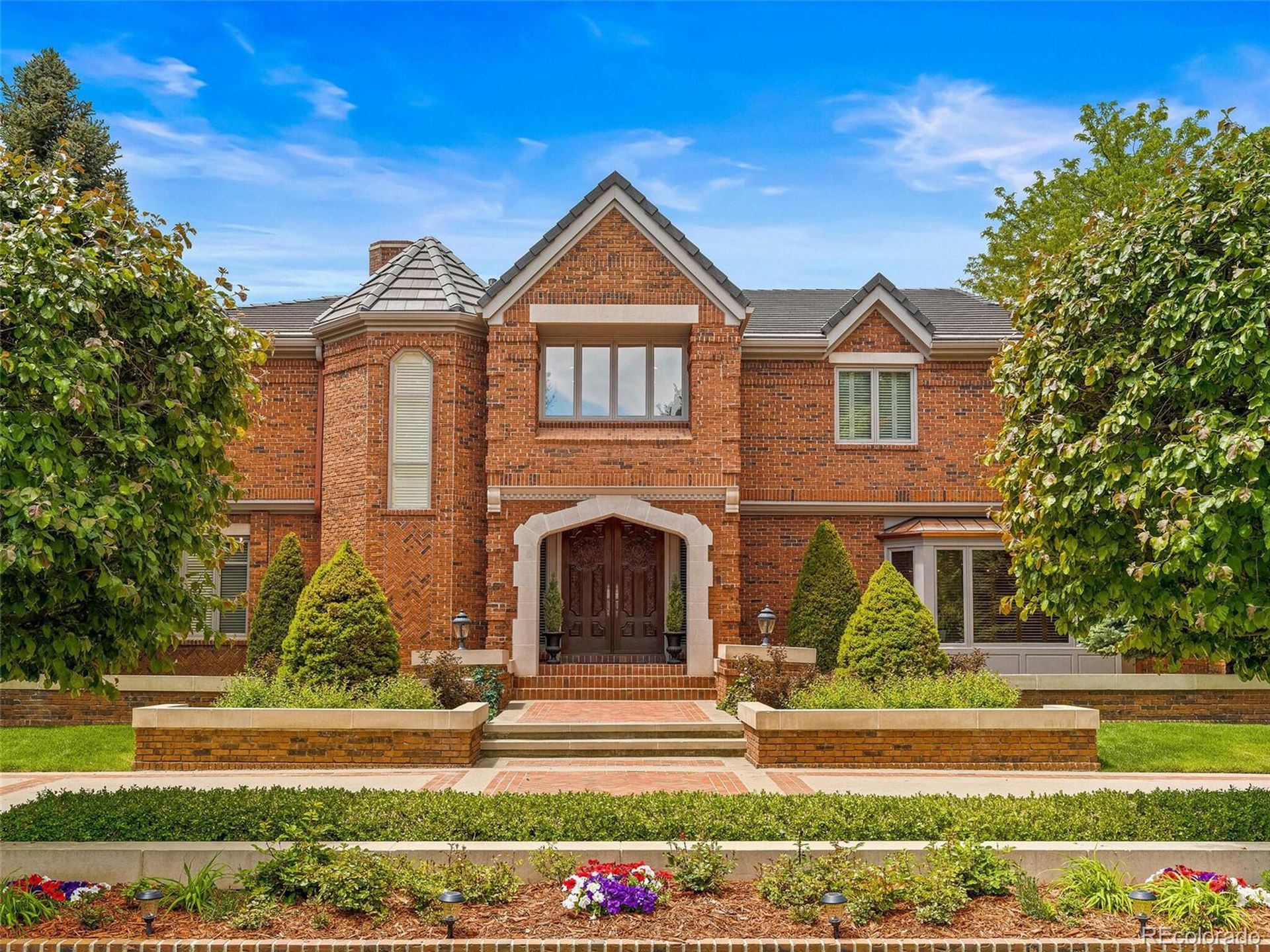 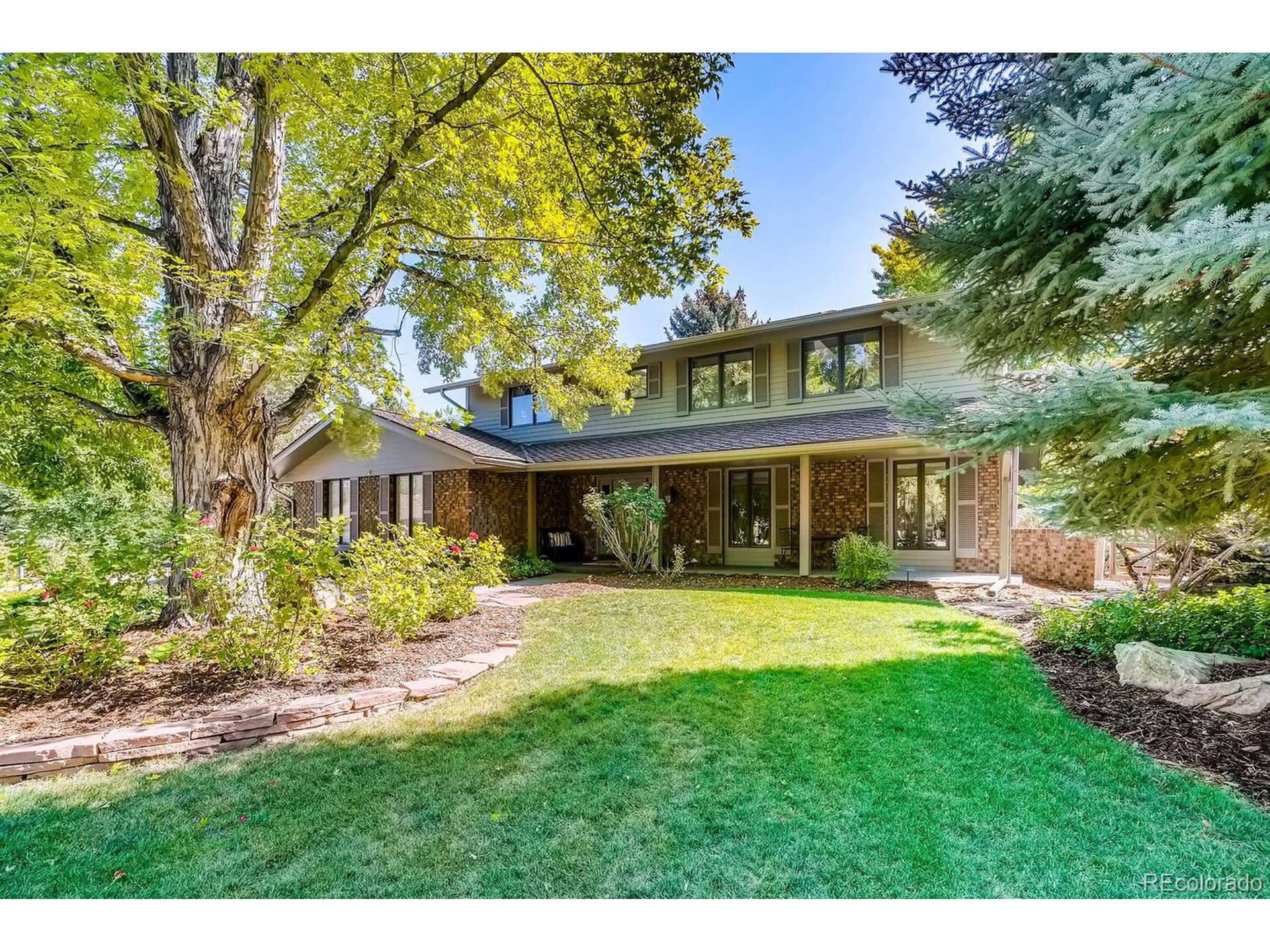 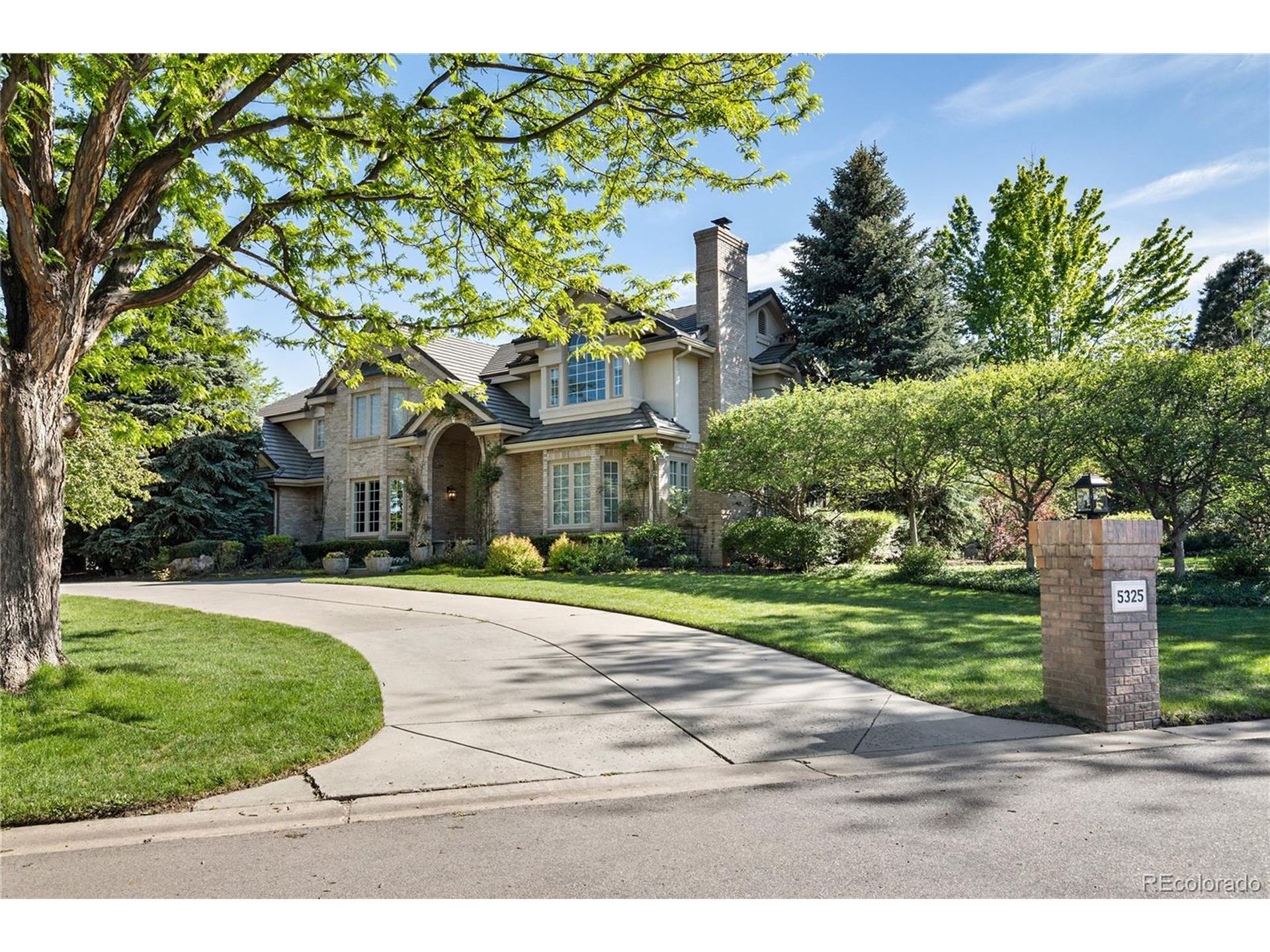 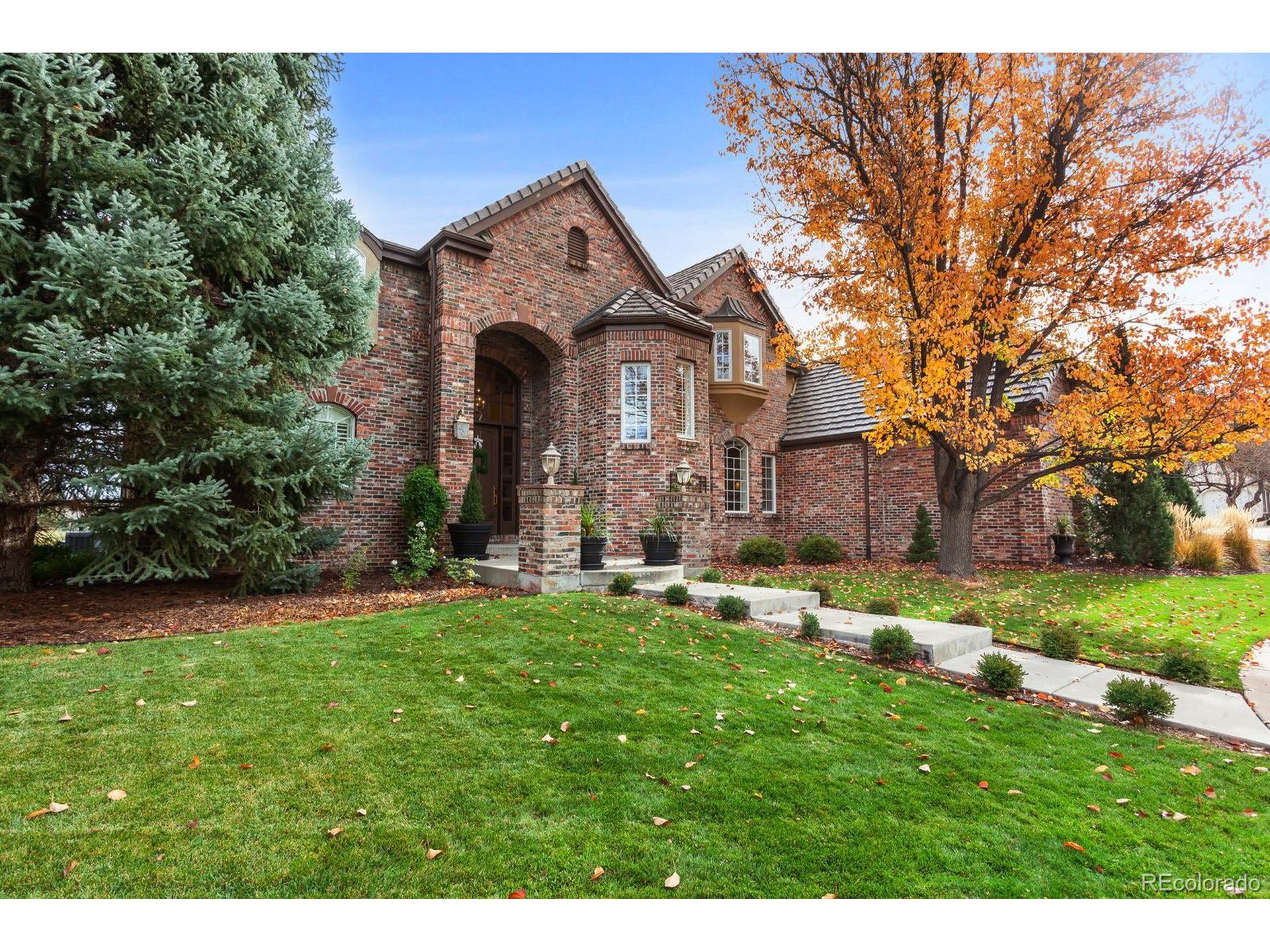 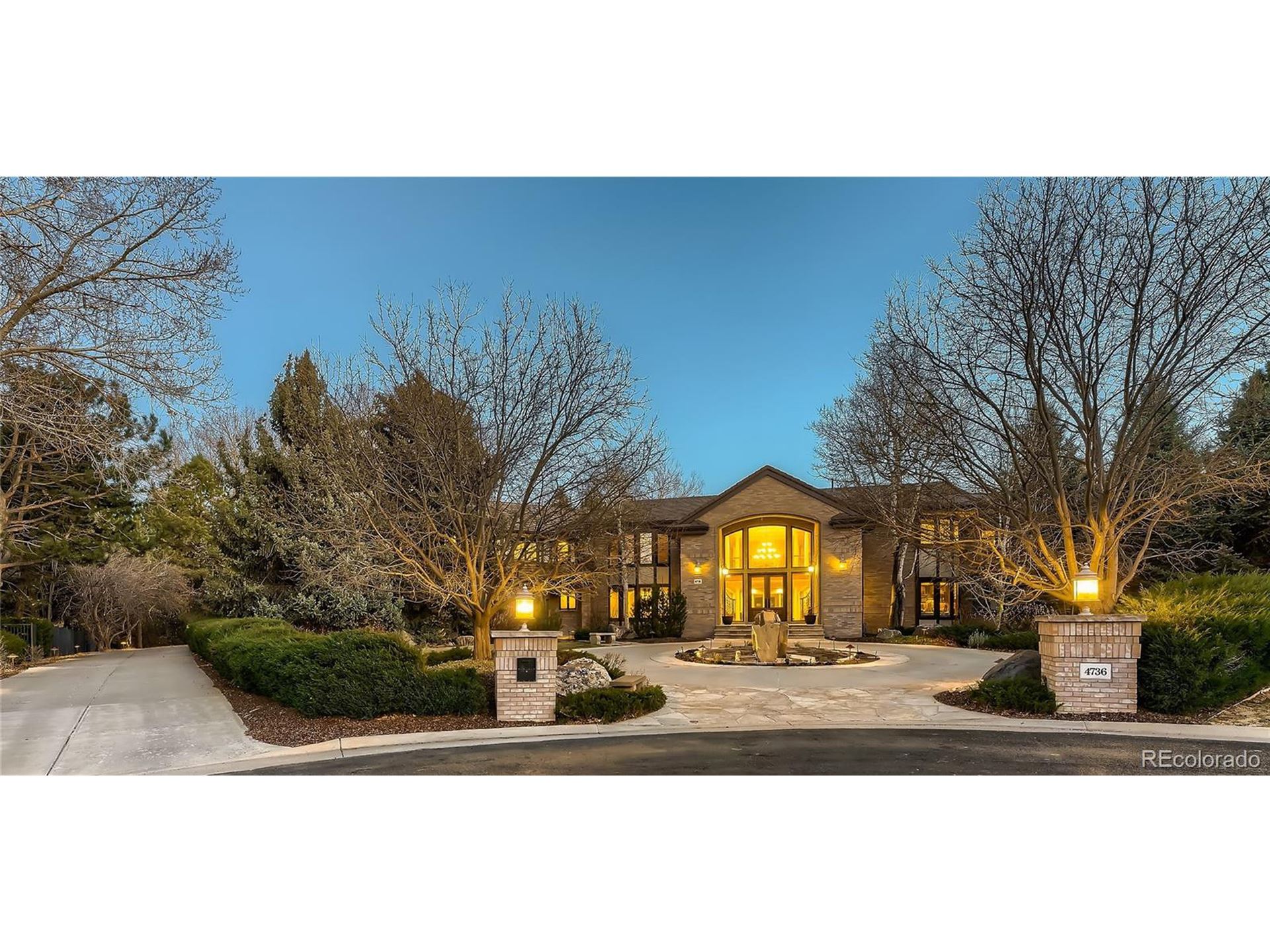